If anybody has any reasonable concerns or any issues regarding the content on this website, please do advise me accordingly (Via the Contact Form on the HOME Page) and I will take action immediately to appropriately amend or delete that relevant content. Thank you.

Lieut Col Con 'William 'John-Jack Bill' William Walter' Costello researched and compiled a magnificent 21 page document on his Costello Family Ancestry. This is his document 'Descendants of Walter Costello'. He also constructed a seven page Costello Family Tree document. Con worked in Military Intelligence and it shows. While reading these documents you can see that Con utilised his Intelligence experience and expertise.  It took enormous resource to research and compile these documents in such detail.

Sean 'Jerry' Costello (Sadly RIP recently) shared both documents with me when Sean and his lovely wife Sheila met with Nora Mai Fleming, Humphrey and John McMahon and I at Killarney during the summer-fall of 2014. He also shared his treasured picture of the Wedding Gathering on the Wedding Day of his Parents, Jerry Costello and Christina McCarthy on September 1942.

From Con's documents we see that in 1853 GL0 Walter Costello is recorded at Shanawillen. Shanawillen (Sean Mhuileann - Old Mill) is a Town land near Kilsarcan and Ranaleen. 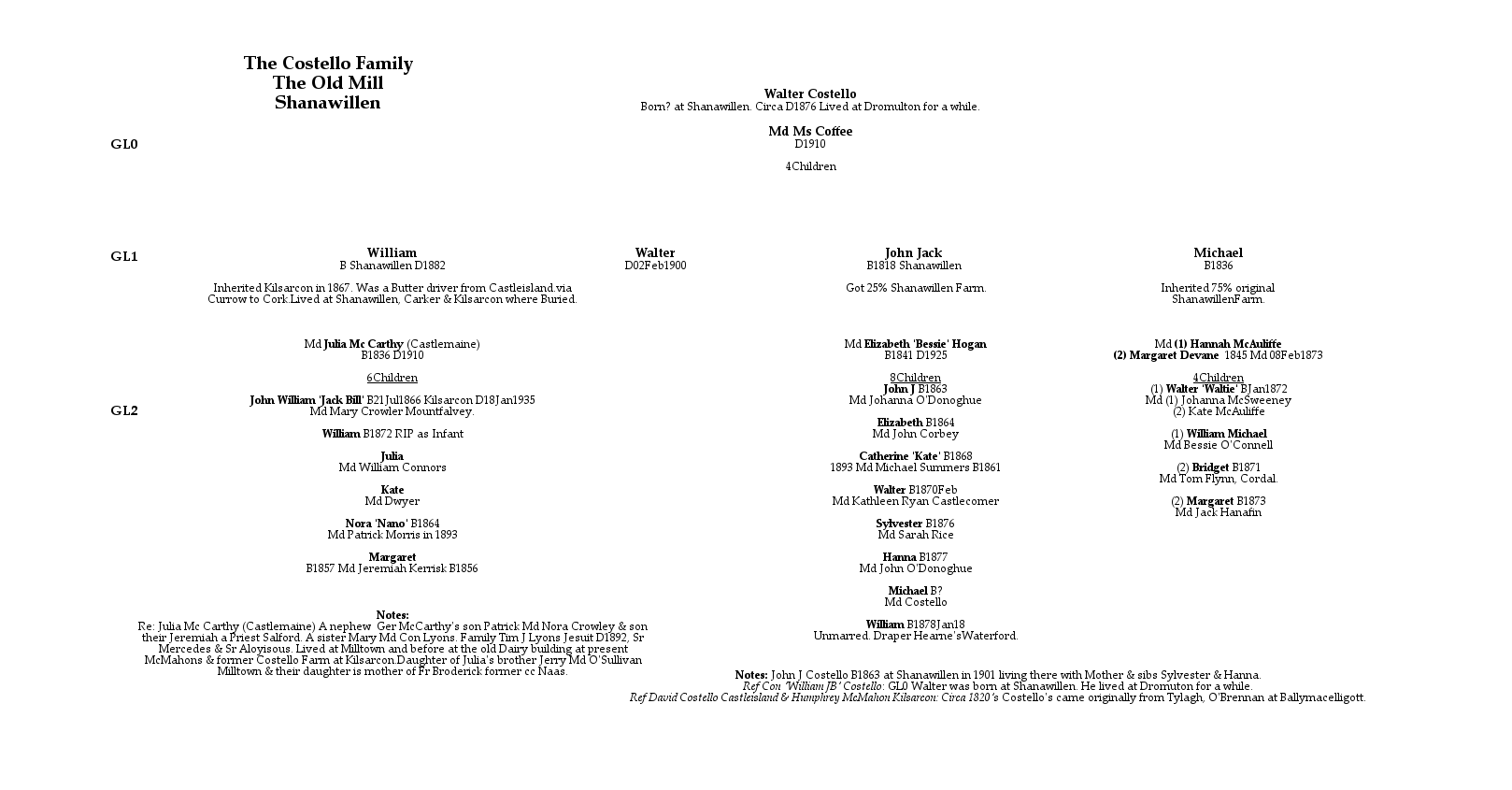 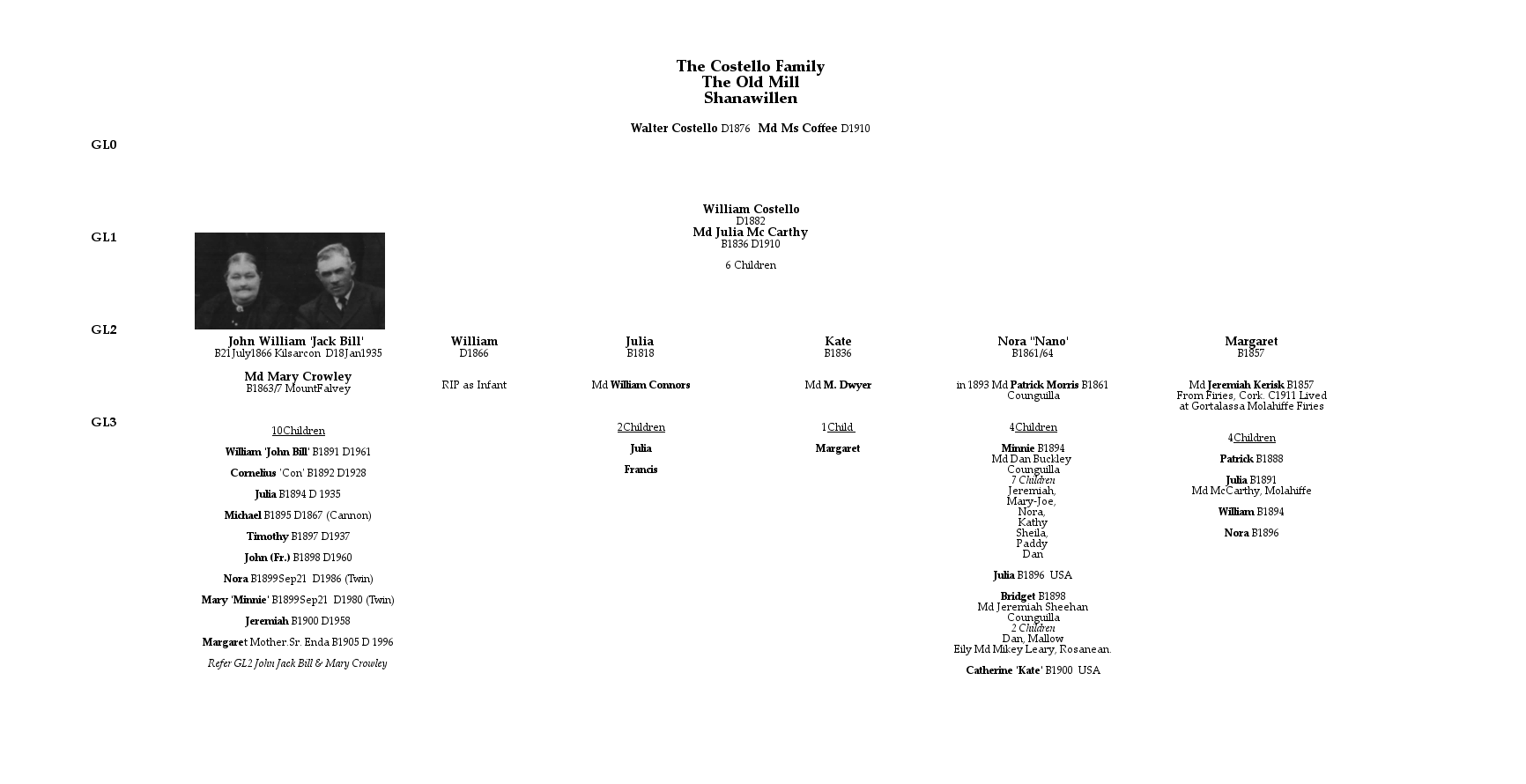 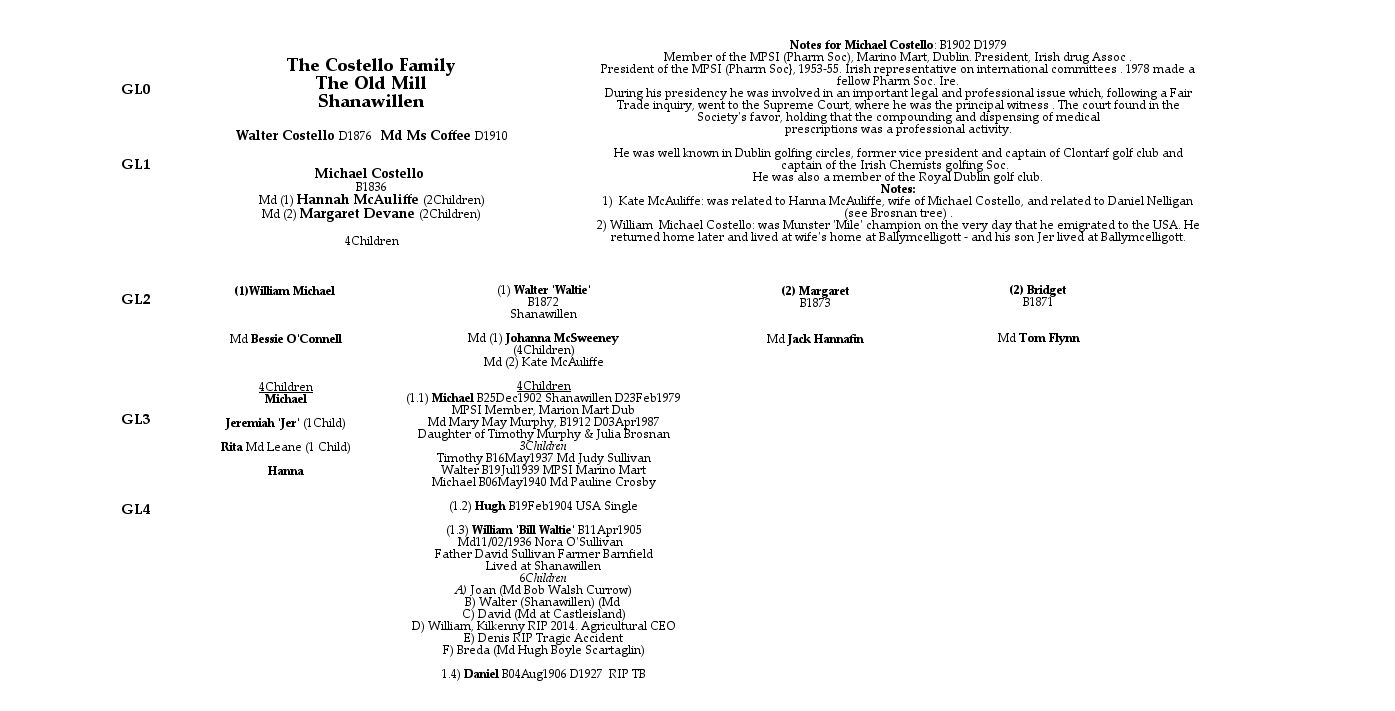 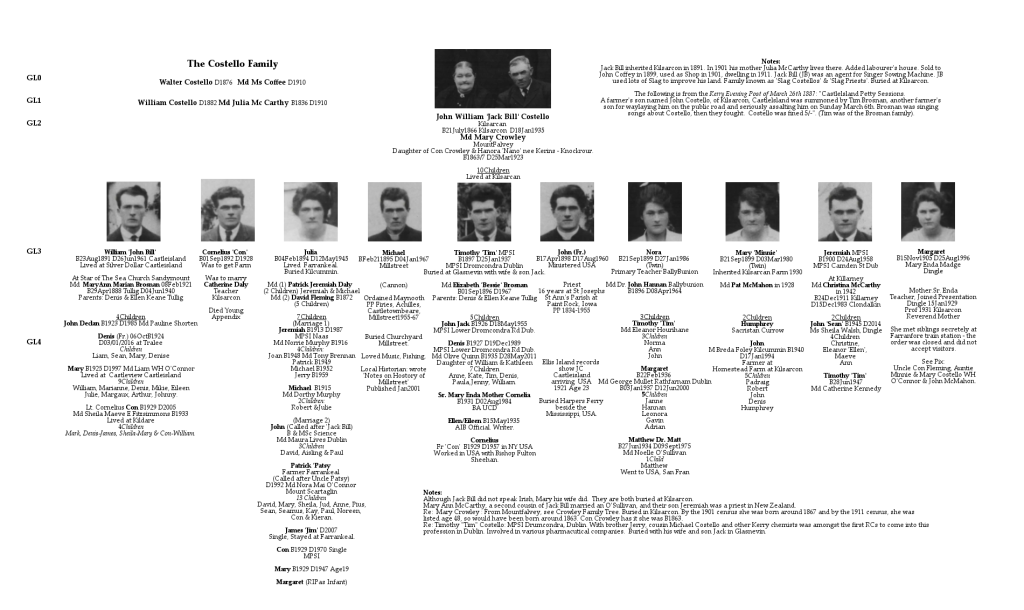 Select a Name and Click on the Button Above to Read More on that Costello Sibling.

Costello Connections: MPSI Members of the Descendants and Relatives of GL0 Walter Costello.

John McMahon B1888 – Shot Dead by the Black & Tans at Ballydwyer in 1920.
Only Child to his parents Michael McMahon and Ellen Geany who married at Knocknagoshel Church in 1880.
John Lived at Droum. Shot at Ballydwyer – Ballymacelligott.
He married Mary McElligott at Clogher Church in 1918. They had two young daughters - Aileen & Frances - when their father John was shot in 1920.
John was a cousin to Patrick McMahon who married Minnie Costello B1899 (Twin of Nora Costello – Hannon B1899).
Humphrey and John McMahon Kilsarcon are cousins to John also. 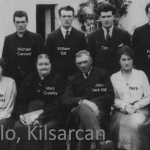 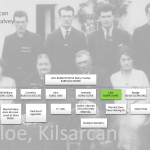 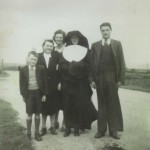 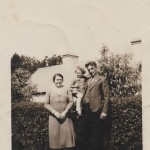 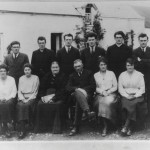 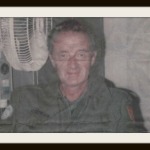 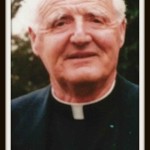