Updated: 22/06/2020
Documentation researched and compiled by Jack Burke, Mount Merrion, Dublin. Documentation has been excellently organised by Jack Burke under the associated Daly Family Names.
Those documents are shared below. Click on the Button to launch the Document.

High Level Ancestry: The Dalys of Kilcummin and Killeentierna.
It is believed that this line of the Daly family, originally known as Ó Dálaigh, originated in Donegal, and then settled in Bandon, County Cork, in the 1600s. They were then evicted from Bandon, and settled in Killarney, before moving to the McCarthy-Kilcummin area, and on to Gurteenroe. Gurteenroe is where our earliest known named Daly ancestors hail from. These aforementioned Daly ancestors were William Daly and his wife Eileen Cummane. They were both born around the 1780s. It is known that William Daly had a first cousin called William O’Daly, who lived at Gurrane, Ballyfinane. Beyond that, very little is known about this first generation. William and Eileen Daly had at least four children, who have living descendants today numbering in the hundreds, if not thousands. They were – Bartholomew (Batt), William (Liam), John (Jack), and Ellen. These four Daly siblings each went their own way, settling in different areas of the Killarney region. Batt settled in Rossanean, Liam settled in Lyre, Jack settled in Dooneen, and Ellen settled in Tournalough. It appears that these siblings did well for themselves, and the Dalys had larger farms and were more prosperous than most Kerry people at the time. Batt and Jack Daly have many descendants, however Liam Daly never married, and it is unknown if Ellen Daly’s only child, William Landers, ever had issue. 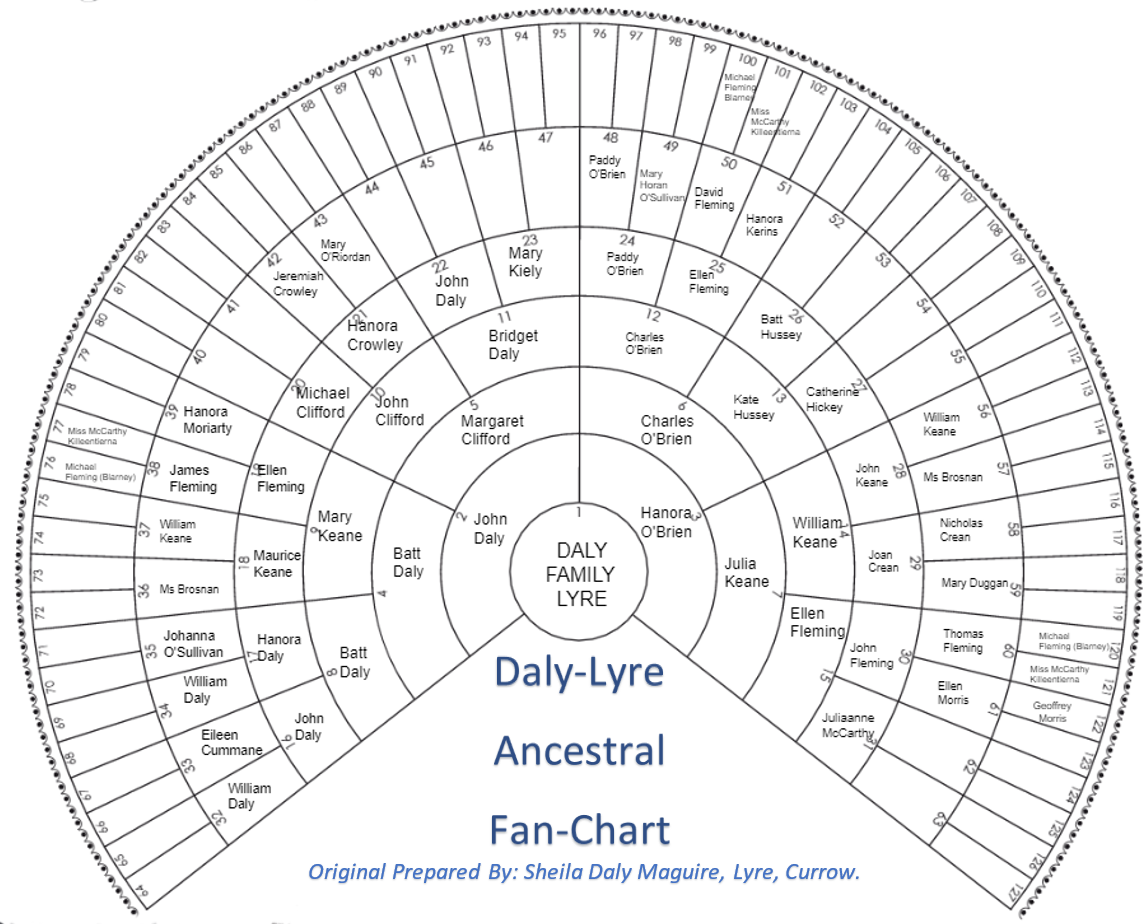 The Will of Bart Daly

Details on the Will of Bart Daly died 1907

The Will of Bart Daly

Details on the Will of Bart Daly died 1907

Hover over the images below and click to make a selection!
MAPS thanks to Jack Burke. 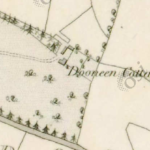 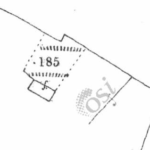 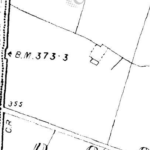 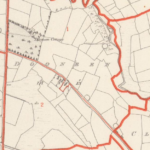 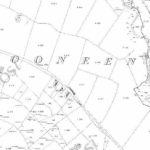 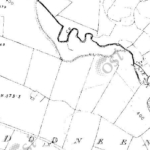 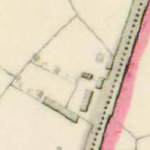 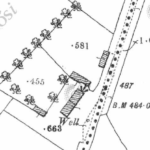 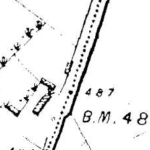 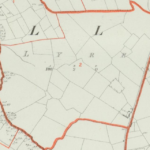 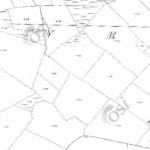 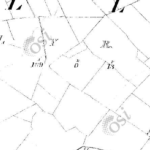 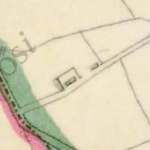 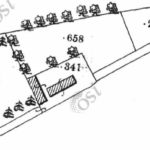 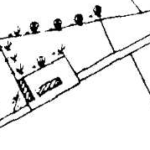 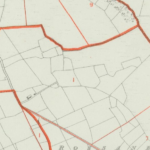 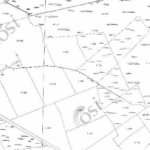 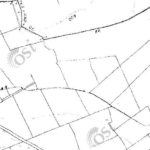